Google is threatening to stop Australian Services in the wake of new regulation, but have they just exposed their practices as anti-competitive?

With more than 90% of the market share of search engines, and countless subsidiaries, Alphabet Inc (Google’s parent company) plays a key role in modern internet usage.

But with new regulation forcing search engines to pay for links to stories produced by local media, a spanner has been thrown into the otherwise-unregulated machine that is the internet.

Managing Director of Google Australia and New Zealand Mel Silva has called the proposed code incompatible with their business model, and threatened to disband Australian services.

“The principle of unrestricted linking between websites is fundamental to search and coupled with the unmanageable financial and operational risk,” Ms Silva said.

“If this version of the code were to become law it would give us no real choice but to stop making Google Search available in Australia.

“This is our worst-case scenario, we do not want to be in this situation, we would love to get to an outcome where there is a workable outcome for all parties.”

Google is however making deals with individual publishers to curate content and promote on their platforms.

Local Business in the Crossfire

Google’s threat to pull services from Australia would hurt the public and small-business more than government, even without considering the potential actions of sister companies such as YouTube, and Android.

With Google accounting for 51% of online advertising in Australia, its potential absence could make mass-market advertising costlier for smaller ventures and Not-For-Profits.

Not All Bad News…

Over time, alternatives like Bing, Duckduckgo, or Ecosia, will likely fill the gap, with the possibility of Australian start-ups competing to provide local services.

This would allow local entrepreneurs to develop competitive services, especially those in the IT and digital media production.

Google is already facing antitrust measures in the US and EU, wherein the latter has a diversified tech sector of digital services to compete against Google.

While the removal of Google Search Engine could interrupt economic recovery, it is arguable that the threat to pull services would hurt Google more than any other victims involved.

Last Month’s Event – ‘The Future of Employment’ With Graham Quirk 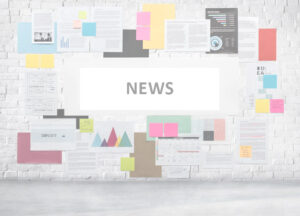 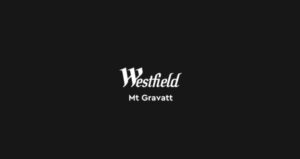 Garden City Shopping Centre has been given a new name